The History of Laser Cutting

Laser cutting is now an extremely popular process for the industrial industries. The advance machinery and technology used within laser cutting means it may appear to be a fairly modern technology, however, its roots go back to the mid 20th century. Here we look at the history of laser cutting and how fibre lasers came to be one of the most powerful, precise tools in the world.

When did laser cutting start?

While people often think laser cutting is a modern process, it isn’t necessarily a new concept. In fact, in 2020 laser technology celebrated its 60th anniversary!

The first pulsing laser prototype dates back to 1960. Theodore Maiman made the first laser operate on 16th May 1960 at the Hughes Research Laboratory in California, by shining a high-power flash lamp on a ruby rod with a silver-coated surface.

In 1964, the carbon dioxide laser was invented by Kumar Patel at Bell Labs, the most powerful continuously operating laser of its time.

The new discoveries of the laser beam caused a stir both within the scientific community and the general public. Newspapers portrayed the laser beams as ‘death rays’ and people were unsure of this new, super technology. This fear was further promoted when Sean Connery was almost cut in half by a gold laser in a scene of the 1964 Bond film, Goldfinger.

When were lasers first used in production?

The first laser designed for the purpose of production was introduced by Western Electric in 1965, who used the machines to cut holes in diamond dies.

In August 1969, the Boeing Company conducted research on CO2 laser cutting of ‘hard’ materials. They concluded that the laser ‘could be an effective and economical cutting tool’. It was also around the early 1970s, that gas laser cutting was used to cut through various materials including metal, something that carbon dioxide lasers originally hadn’t been capable of.

By the mid-1970s, Western Electric were producing laser-based cutting machines at a rapid rate.

The introduction of fibre lasers

There are two main types of laser machines – carbon dioxide and fibre. CO2 lasers are cheaper, but fibre lasers are more efficient and act with more precision. They also use a lot less energy in the process.

Since its invention in 1963 by Elias Snitzer, the fibre laser required 20 years of development before the first commercial devices appeared on the market in the late 1980s.

The 1990s was the golden age of laser cutting development. More high-powered lasers were on the market, with the ability to cut in large volumes. In the early 2000s, fibre lasers were introduced to the commercial market.

The Introduction of Bystronic Bystar

The Bystronic ByStar Fiber 3015 12kW is a fibre laser cutting technology that cuts even the thickest of metals with ease and handles large batches and high-volume jobs faster than ever before. This state-of-the-art laser from Bystronic, expertly handles thick and thin sheets and profiles, including mild steel, stainless steel and aluminium up to a thickness of 30mm.

How Can We Help You with Your Next Project

Laser 24 can laser cut a variety of metals and with our zero-handling process, this means that you receive the cleanest cut possible, without any manual handling damage. Our completely controlled automated process also means we are able to control the conditions that it is cut to produce the best quality parts for your projects. Combined with our press braking & finishing services, we can easily bend metals, grain and de-burr.

Operating within several sectors, thanks to our commitment to ongoing investment in world-leading machinery, we have the tools to deliver parts of exceptional quality at unbelievable prices.

For more information on the services we provide, our capabilities or to find out how we can help you with your next project, please call our team on 01268 733 883 or email sales@laser24.co.uk today. 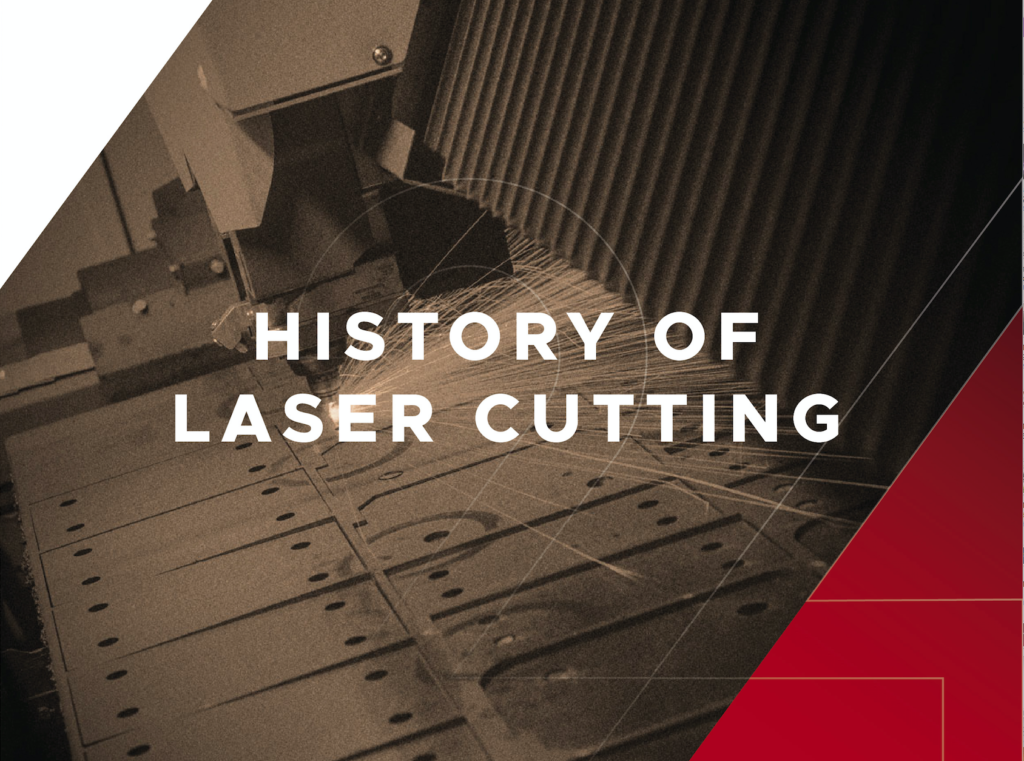 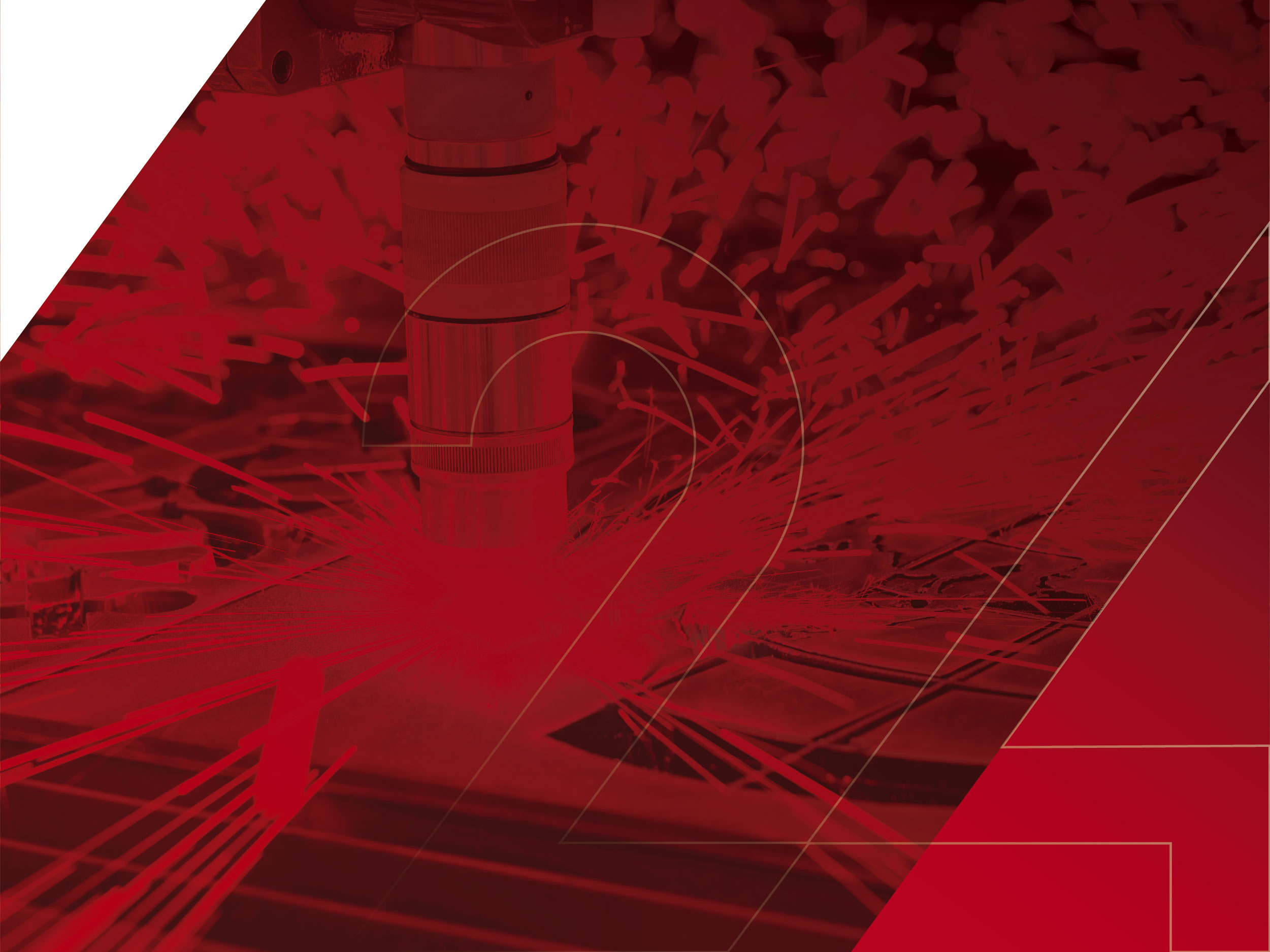 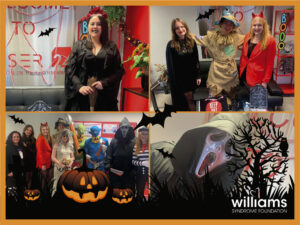 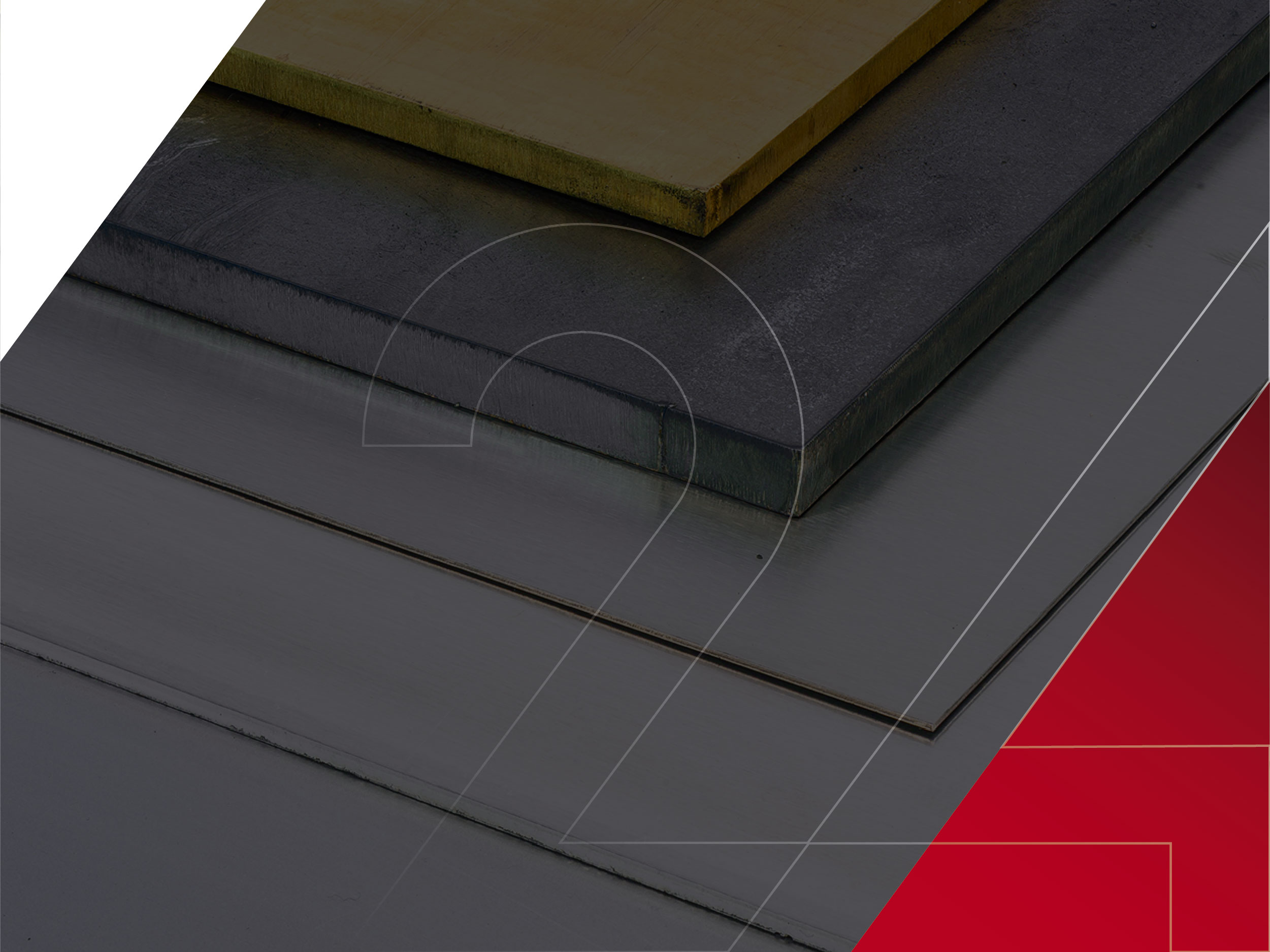 Is there still uncertainty in steel prices?